I know I’m supposed to be a words guy and everything, but there’s no time for the customary 1000-word dissertation on the nature of bar soap today.  So I took some pictures.  Now, trust me, there’s pretty much no one likely to ever mistake my photography skill for, well, skill.

No one, at least, that isn’t mostly blind in one eye and wearing a patch over the other.

But, something about each of images of the world below caught my eye.  And, hey, since a phone with a camera is pretty much a birthright at this point, I figured, “why not photograph that?”

This is one of the most serene ponds I have ever personally seen.  Right up until the Creature From Serenity Pond rose up and ruined everyone’s day.  You can’t see it in this shot, but he’s totally just over to the right off camera.  I’m telling the truth, I swear. Big teeth, pointed ears, fish gills, wicked bad breath.  I’m lucky I made it out alive.

Fountains are cool.  Grotesques are even cooler.  Horned Grotesque Fountains, tho?  Bloody jackpot, mate.  For real.

There was hunger.  The nachos arrived.  Mistakes were made.

This is a terrible shot, but that bridge is all kinds of pretty.  I’d blame the camera, but I think we all know it’s a poor plumber who blames the tools.  Hey, let’s see how well you take pictures with the Creature From Serenity Pond on your tail. 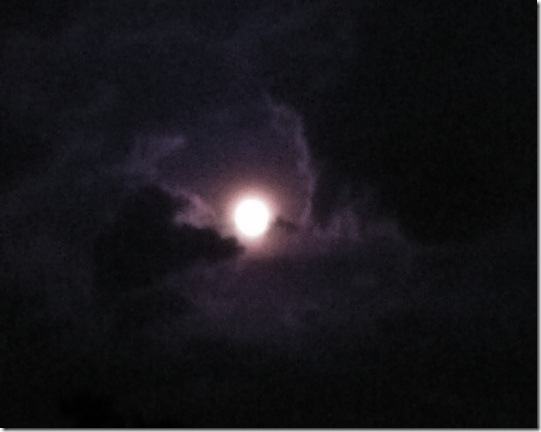 One thought on “A day in pictures”